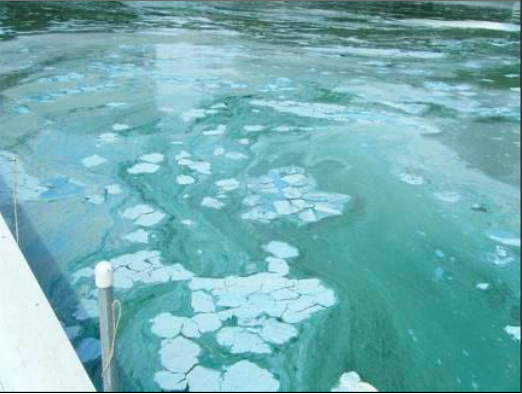 Lake Winnebago. Courtesy of the DNR. 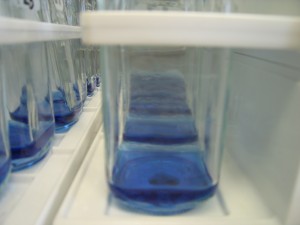